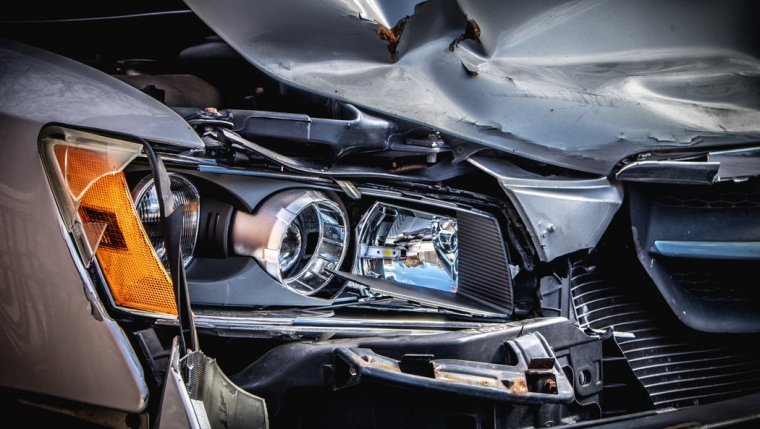 WINNIPEG - Insurance rates for most Manitoba motorists will drop in the new year following the approval of historic premium rate cuts. Manitoba’s Public Utilities Board has given the green light on an 8.8 per cent decrease in mandatory Autopac premiums during the ‘21-’22 insurance year, which starts on April 1.

This would translate to an average savings of more than $100 for each policy holder. MPI says it can afford to drop the rates after meeting some key targets in its budget, while experts also give credit to the insurer’s work to prevent fraud.

Registered providers of vehicles for hire, however, will face a 20 per cent hike in their insurance rates in what the PUB says is an effort to be fair to the taxi industry.

Many drivers in Manitoba will also get an MPI rebate cheque, thanks to less collision claims this year as fewer cars hit the road.