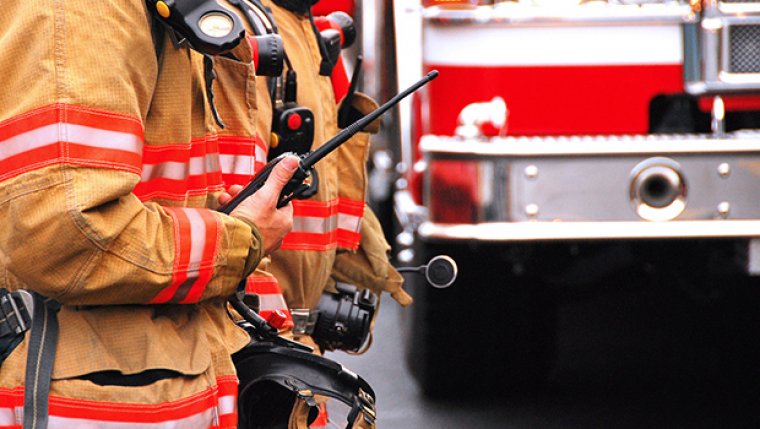 PORTAGE LA PRAIRIE - A domestic situation in an apartment complex resulted in attempted murder charges after a man started a fire in an attempt to kill a 41 year-old woman.

RCMP arrived to a possible domestic dispute on February 15 at 1:25 am. and found an apartment filled with black smoke. He heard screaming coming from inside so he ran inside and helped the woman leave the building. He ran inside a second time and found a 38 year-old man who refused to leave. The officer had to physically remove him from the apartment.

Officers believe that the man and woman were in the apartment when he started a fire. She tried to leave but was held against her will and suffered injuries as a result of the fire.

The female victim is currently being treated in hospital.

The 38-year-old male suspect, from Portage la Prairie, was arrested and charged with Attempted Murder, Arson-Disregard for Human Life and Forcible Confinement.