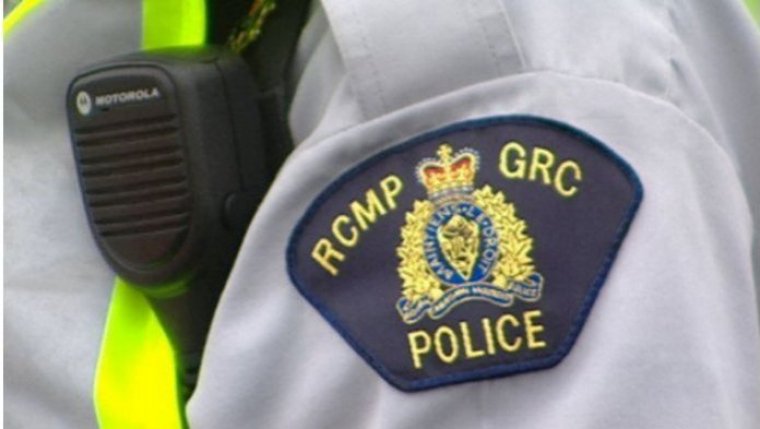 WINNIPEG - A Portage la Prairie mother says her daughter is doing fine after someone tried to abduct her.

RCMP say the nine year old girl was grabbed by an unknown man in her back lane.

He asked her if she wanted to come home with him but she cried out and managed to free herself after biting him.

The Mountie say the guy was last seen running away.

Fantasia Prince says she's proud of her girl Neara who's calm and in good spirits after the scary incident.