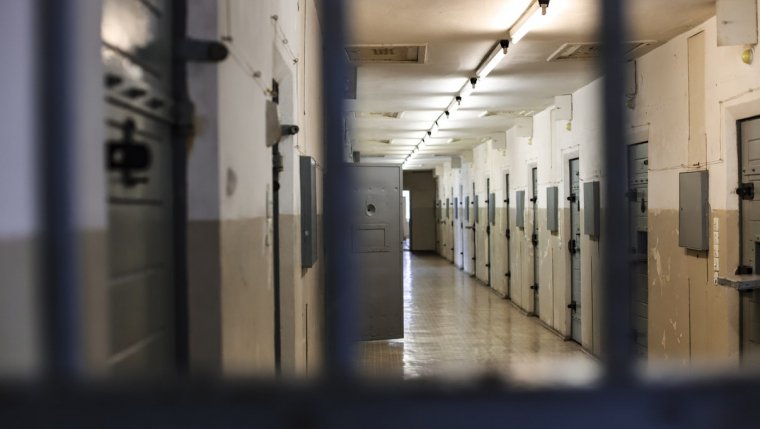 WINNIPEG - Manitoba RCMP say an inmate who was assaulted last month at Stony Mountain Institution has died in hospital.

Police say the 36 year old man was found unresponsive in his cell after an aggravated assault at the prison on January 1st.

He was taken to hospital in Winnipeg in critical condition but died from his injuries on Monday.

The death is now being treated as a homicide but no one has been arrested in connection to the death.