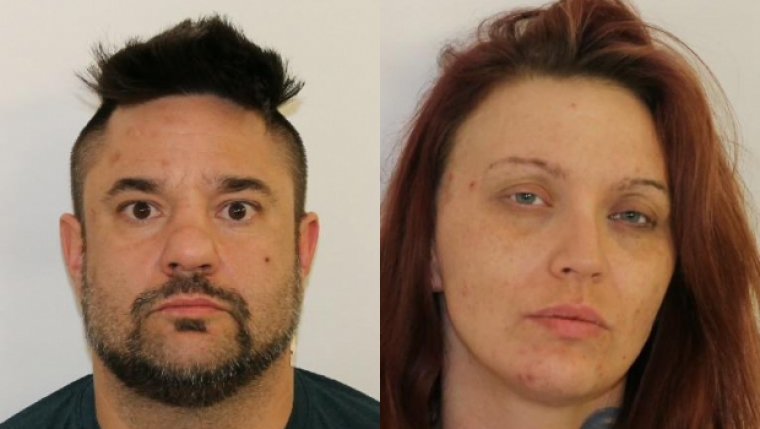 WINNIPEG - RCMP in Oakbank are looking for a man and woman who were arrested and released, but are now wanted again.

RCMP say since April 2018, they have received more than 200 complaints of stolen mail from the RM of Springfield, RM of St. Clements, East St. Paul, and Selkirk. The investigation has led the RCMP to two people who had been forging their names onto cheques stolen from the mailboxes and then cashing those cheques. Police also learned that some of the cheques they were cashing came from mailboxes in the Winnipeg area.

On June 29th of this year RCMP arrested Brady Laverdure, a 29-year-old woman, and Ryan Fortescue, 44-year-old man. They were both charged with Possession of Property Obtained by Crime and Uttering Forged Document. Mounties said, the two had been providing false addresses in regards to receiving Employment and Income Assistance and are charged with Fraud under $5000 x9.

The two were released on recognizance.

RCMP is asking for the public's help locating the same two people, who are now wanted for Failing to Comply with their court order. Brady Laverdure is also wanted for Obstruction of Justice.