Arrest Made in Murder of Dean Yurkiw 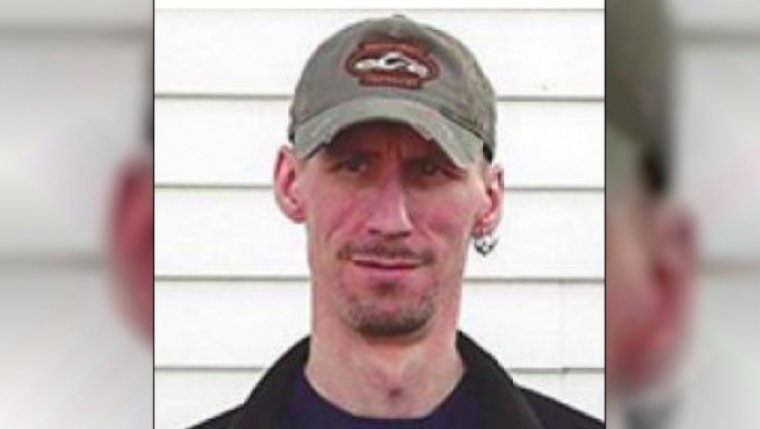 WINNIPEG - Police have arrested and charged a man with the 2017 murder of Dean Wade Yurkiw.

On August 4, 2017, Yurkiw, who was 50-years-old at the time, was physically attacked in the 300 block of Aberdeen Avenue. The suspect then produced a knife, fatally stabbed the victim and took off before police arrived.

As reported on Manitoba Post, police released a description of a suspect and requested the public’s assistance in identifying the individual on July 4th.

Police say they have now arrested Zachary Brandon Roulette, a 24-year-old man from Winnipeg, and charged him with 2nd Degree Murder.