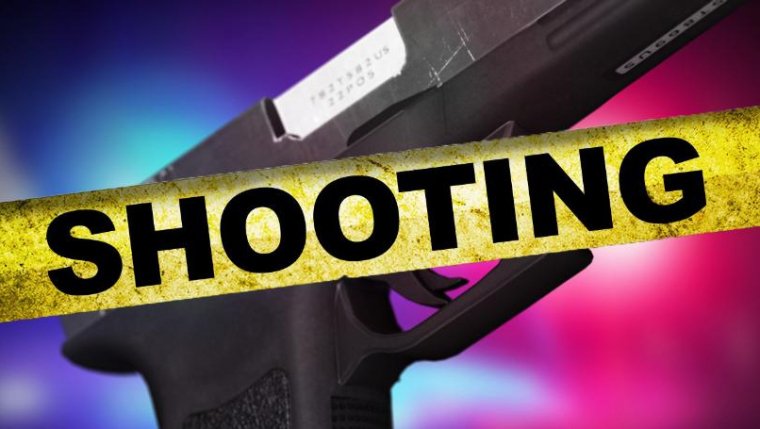 WINNIPEG - Police have made an arrest in the attempted murder of a man on July 16th.

Police found a man suffering form a gun shot wound at 8:15 in the morning on Boyd Avenue.

Police said the victim had been in the area when he was approached by an acquaintance and was shot in the upper body. The suspect fled on foot.

Investigators arrested the suspect on July 24th near Selkirk Avenue and McKenzie Street.

Darryl Louis Ross, a 46-year-old man from Winnipeg, has now been charged with: