Arrest Made in 2015 Murder of Crystal Andrews 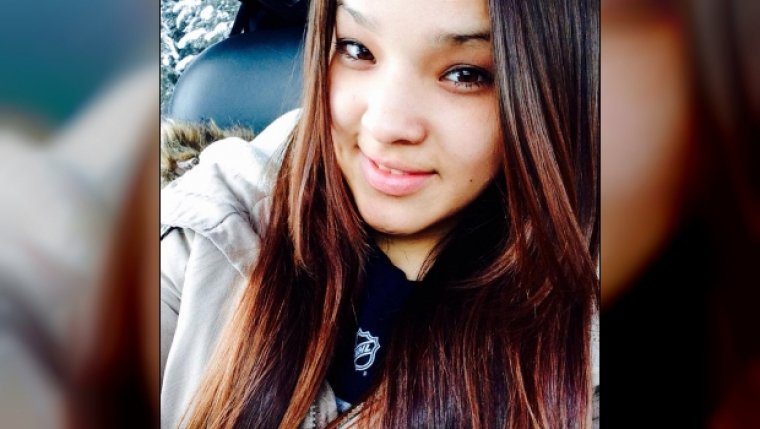 WINNIPEG, MB - The RCMP have arrested and charged a man in the death of 22-year-old Crystal Andrews who was last seen by her family and friends two and half years ago.

It was early in the morning on November 8, 2015, when Crystal Andrews headed home from an after party, following a Halloween social at the local community club that she had attended with friends. Crystal never made it home.

Crystal's body was found the next day on a trail in a wooded area in the community of Gods Lake Narrows, Manitoba.

The investigation determined that Crystal died as a result of injuries sustained from a serious assault. Witness accounts and DNA evidence led police to charge Michael William Okemow, 37, with Second Degree Murder on Thursday, March 21.

"Charging the man who killed Crystal won't bring her back," said Chief Superintendent Mark Fisher, Officer in Charge of Criminal Operations for the RCMP in Manitoba. "But it is one way we can honour her memory. She has not been forgotten. She will never be forgotten. I hope her family and her community can rest a bit easier now that the man responsible has been held to account."