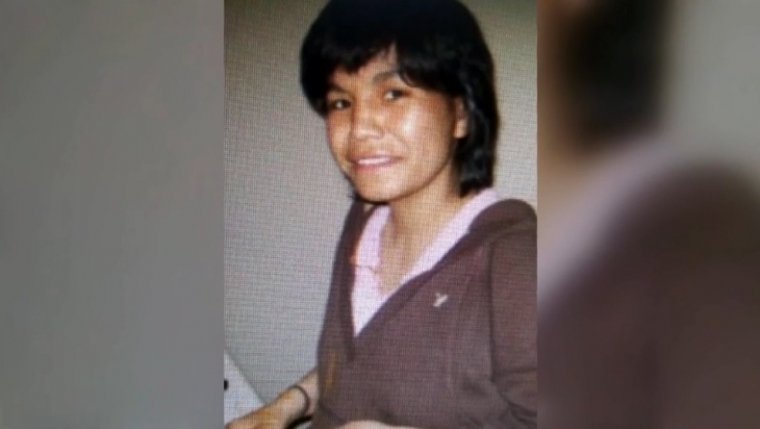 WINNIPEG - RCMP have made an arrest in a two year old murder in northern Manitoba.

52 year old Jack Clarence Flett of Thompson has been charged with first degree murder in the death of Bobbie Lynn Moose.

The 29 year old woman's body was found on October 17th in Thompson.

Moose was a mother of two from Nisichawayasihk Cree Nation, also known as Nelson House.