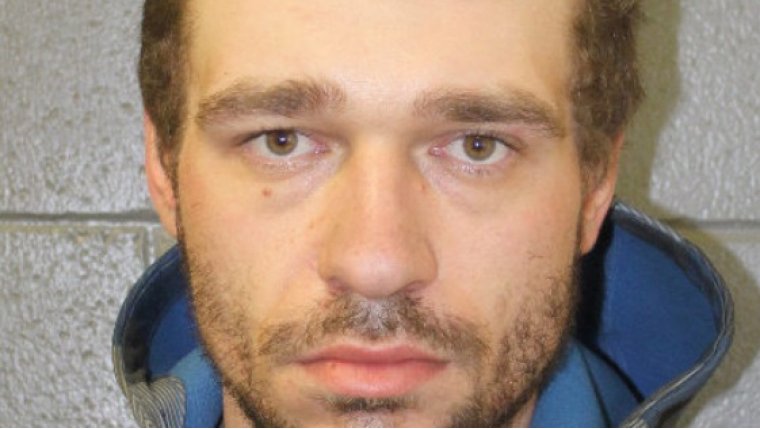 WINNIPEG - Manitoba RCMP are looking for this man and they consider him armed and dangerous.

The Mounties say 26 year old Jordan Friesen assaulted an officer and fled during a traffic stop on Main Street in Steinbach.

When he was told he was under arrest as part of an ongoing investigation, he ran

Friesen faces a number of charges including assault, break and enter and theft.

If you see Friesen, do not approach him and call police right away.