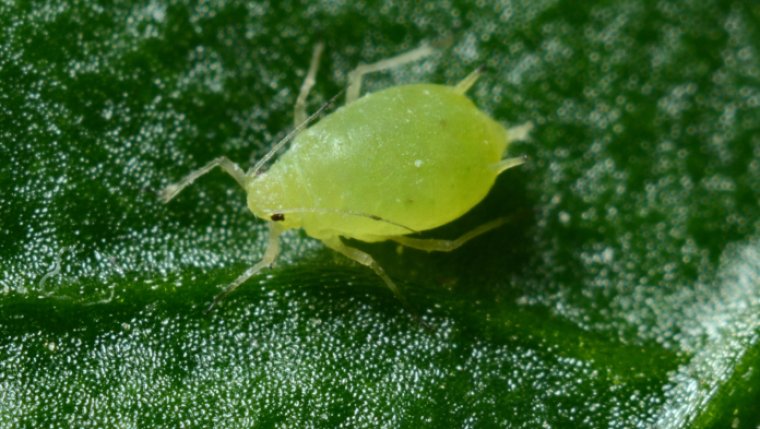 WINNIPEG - Hot, dry conditions in Manitoba are resulting in a strange, sticky substance covering people’s cars. Experts say it’s insect poo. Aphids flourish in weather like this, and there haven’t been this many of them observed in the province in over a decade.

Aphids are tiny sap sucking insects that have a history of infesting American Elms, which are particularly common in Winnipeg. When they feed on trees, they ingest more sugar than they need, so they poop out the excess. Aphids also reproduce quickly, with a new population hatched every seven days.

Dry conditions have helped the aphid population grow, and the City of Winnipeg’s Insect Control Branch says it doesn’t monitor or control the bugs, as they don’t usually cause enough damage to trees to kill them.

Aphids tend to make a lot of mess though, and it’s recommended that you cleaned it up quickly, as it can cause damage to paint and other surfaces. Aphid feces can be removed with soap, water, and some elbow grease.