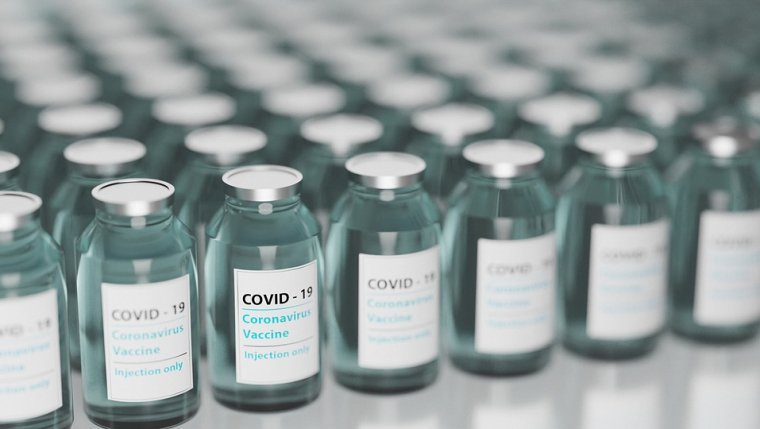 WINNIPEG - Less than a week after making a similar announcement, the province has once again paused making some COVID-19 vaccine appointments. While it’s for the same reason as before - a world-wide shortage of shipments from Pfizer - this time the delay is impacting two supersites, one at the convention centre in Winnipeg, and the other at Brandon's Keystone Centre arena.

The Manitoba government says the drop in supplies means that during the first week of February, Manitoba will get 2,340 doses of the vaccine instead of the 5,850 that had been anticipated. The province doesn’t expect to get any deliveries from Pfizer next week. This is the third time problems with Canada’s supply chain caused delays in getting vaccines administered.

Deputy Chief Public Health Officer Jazz Atwal says while the latest stall was somewhat unexpected, Manitoba’s vaccine program was developed anticipating the possibility of disruption. He says he expects the delay is temporary, and is optimistic about long-term vaccination program progress. More than 23,000 shots have been administered so far.