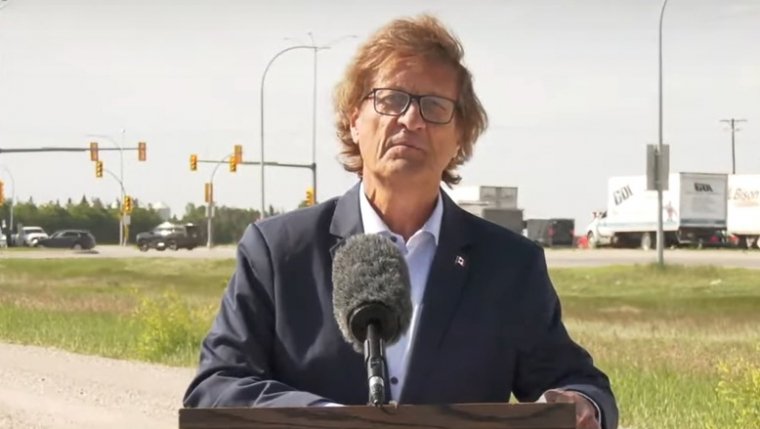 WINNIPEG - The province has announced another major improvement on the South Perimeter.

A diamond interchange will be built at the Perimeter Highway and Highway 3, southwest of McGillvray Boulevard.

The land needed for the project is being secured now and construction is expected to start in 2023, after a similar interchange is completed at the Perimeter and St. Mary's Road.