Another Minister Speaks Out 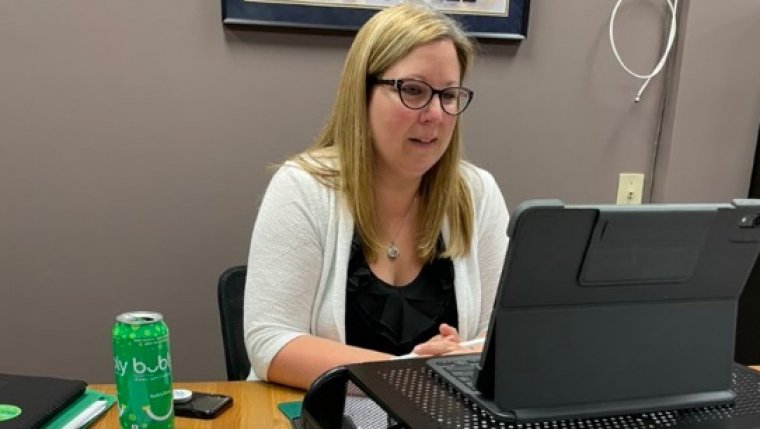 WINNIPEG - Another one of Brian Pallister's ministers is speaking out about his comments on colonialism.

Sarah Guillemard, Manitoba's conservation and climate minister, tweeted earlier this week that she would never stand behind words that add hurt to traumatized people.

I will never stand behind words that add hurt to traumatized people. That would mean denying the truth of my own journey, and it is not worth the sacrifice.

Residential schools were designed to erase a culture. There is nothing good about that. Ever. Period.


She told reporters on Friday her tweet includes the words of premier Pallister if they added hurt to traumatized people.

Guillemard went on to say we all need to listen, learn and grow together.