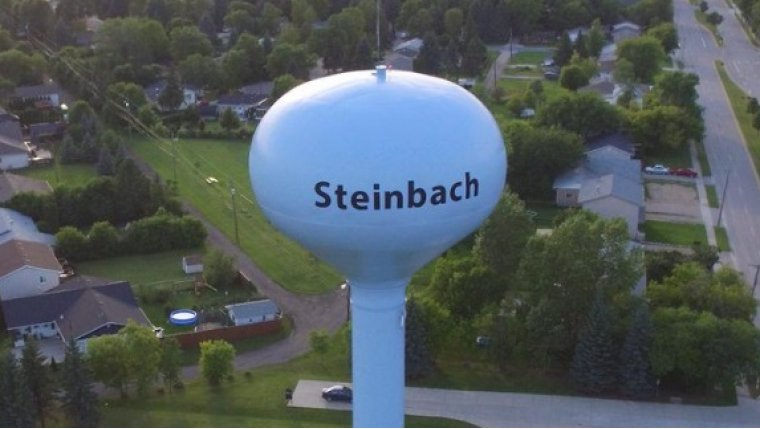 WINNIPEG - Steinbach’s mayor, along with the organization representing businesses in the city, is urging people to choose masks over hugs this weekend. Protestors affiliated with the Canada-wide group Hugs Over Masks say they plan to make the trip to Steinbach again, two months after several people were sent tickets in the mail for violating public health orders following a similar event in November.

Steinbach RCMP say they intend to monitor the rally planned there on Saturday afternoon, while some city officials say, while they support freedom of speech, they’re insulted by the group’s return. Steinbach city hall says the actions of several protesters who came to the city during the last Hugs Over Masks rally don’t reflect the true heart of Steinbach residents, describing verbal abuse experienced by those who were out shopping that day.

Meanwhile the Steinbach Chamber of Commerce issued a statement saying local businesses are concerned about the protest. The letter from the chamber’s president pointed out that with freedom comes responsibility, and stated that the rally represents the opposite of that city’s community values, urging potential attendees to reconsider their involvement, and thanking area businesses and community members for their perseverance, mutual support, and advocacy for local businesses and community health.

Premier Brian Pallister says he understands that people are frustrated, and that he is, too. "You've got the right to protest,” Pallister says, “Other people have the right to breathe, so make sure that you distance properly while you're protesting and that you respect the public health orders."

At a press conference this week, the Premier pointed out there are “orders against assembling in groups of over a certain number,” and warned organizers to simply follow those orders, or risk paying a fine.