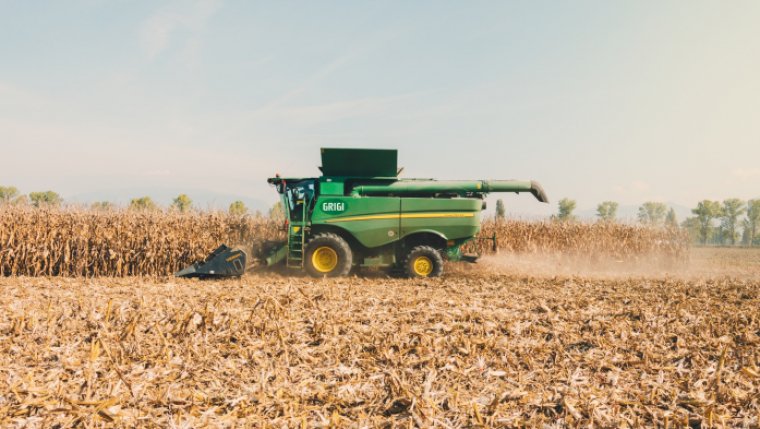 WINNIPEG - Another Manitoba municipality says it’s declaring a state of disaster as a result of severe drought conditions, as a grasshopper infestation also plagues crops across the province, less than a week after the same declaration was made by the RM of St. Laurent.

The RM of Armstrong says crops have received less than 40 per cent of normal rainfall this season, which is not enough for survival. A surge in the number of grasshoppers in the area has also been destroying vegetation in the region. “Agriculture is the main industry within our municipality,” Councillors Ralph Hazelton and Paul Humeny told a special council meeting held by teleconference to make the motion. “This drought and grasshopper destruction is devastating to our entire community,” the councillors said.

Farmers say they’ve needed to drill extra wells in order to ensure their livestock are able to drink enough water, and rather than growing their own feed, they’ve also been buying it from elsewhere, or selling animals they can’t afford to keep fed.

The RM is requesting immediate assistance from the federal and provincial governments to provide assistance to area farmers for tax deferrals, feed shortages, and the cost of freight and drilling additional wells. Premier Brian Pallister says he’s visited several farms in Manitoba, and discussions on how the province can help are underway.

Manitoba saw a little bit of rain on Monday, but farmers say it wasn't enough to undo the damage from months of constant dry conditions and heat.