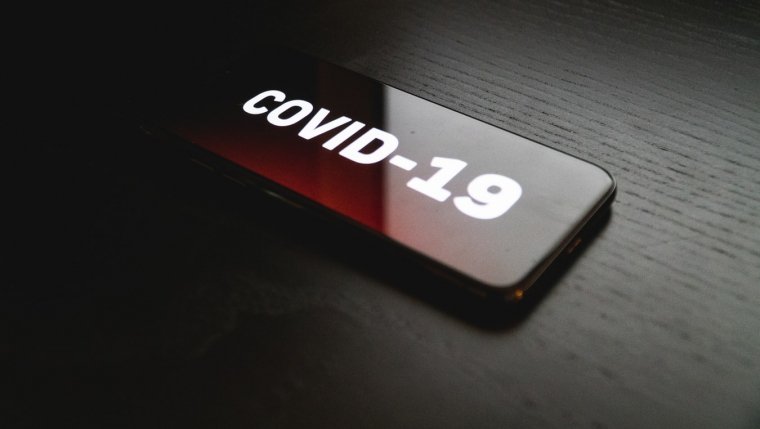 WINNIPEG - Manitoba’s First Nations leaders say a proposed nightly curfew would do more harm than good. Grand Chief Arlen Dumas of the Assembly of Manitoba Chiefs says they stand opposed to a nightly curfew being considered by the government to tackle COVID-19. Dumas says such a measure would disproportionately impact Winnipeg’s homeless population, who are vulnerable and have nowhere to go to follow the curfew.

Dumas says the province a more effective solution would target those in the general population who flout the rules. "The risky behaviours of patrons at establishments and venues should be the focus, rather than vulnerable citizens who have no place to self-isolate or go to abide with a proposed curfew," Dumas says. "The proposed curfew would subject our already vulnerable people to further harm through a poorly conceived and executed process."

The Manitoba government says although it’s considering a curfew to prevent the spread of the virus, it’s open to input from Manitobans through several channels, including a weekly telephone town hall, and a brief online survey that you can take here.

The survey asks how effective public health efforts in educating businesses and the public, issuing warnings, and issuing fines has been, and how much citizens agree or disagree that different curfew schedules and included regions would be likely to prevent gatherings, reduce contacts, and slow the spread of COVID-19. The survey also asks about what segments of society should be exempt from such a ruling, and provides space for additional comments. Information about the province’s consultation process is available here.

The Province says the idea is simply to limit the movement of people later in the evening and overnight, and that there would be some who would be excluded depending on need. The first town hall in a series of public consultations on the Pandemic Response System will happen Thursday night at 7:30. You can register here.