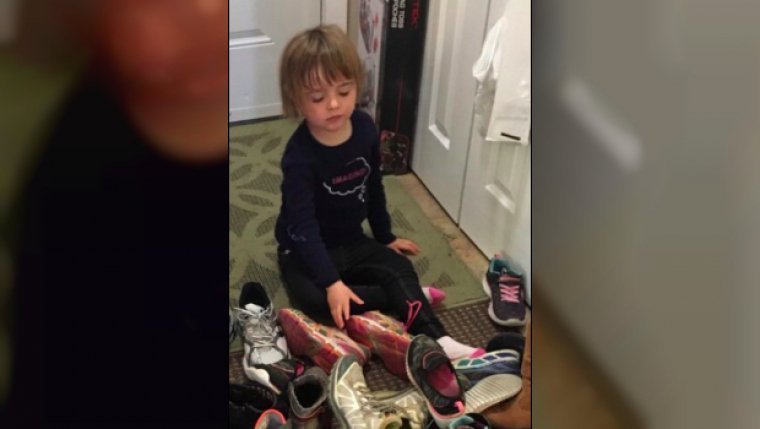 UPDATE @ 8:20 AM - Media in Saskatchewan are reporting that the Amber Alert issued late last night has been cancelled. The missing 6-year-old girl was found safe in the City of North Battleford. According to reports she was found just before 7:00 AM and is receiving medical attention now.

WINNIPEG - An amber alert was issued in Alberta and Manitoba for a missing 6-year-old Emma O'Keeffe from Saskatchewan.

Police said Emma was secured in her car seat when the 2010 Mercedes GL350 SUV with Saskatchewan license plate 897 HMX she was in was stolen from in front of a strip mall on 11204 Railway AVE in North Battleford.

The SUV was parked at the strip mall running when it was stolen. The identity of the suspect remains unknown and the stolen vehicle has not been located. Investigators have confirmed this is not a case of parental abduction.

Emma is autistic and does not speak. She has epilepsy and requires assistance to exit a vehicle on her own. Police have clarified with family members that Emma can walk, however, while walking she will appear unsteady on her feet and has the tendency to fall on uneven ground. Her family said she may not respond if someone calls her name.

Emma also requires medication to be taken every twelve hours and missing a dose could lead to extreme medical distress or possibly death. She requires assistance eating and has a stomach tube which she uses for fluid intake and the administering of medication.

Police provided the pictures below on Twitter of Emma and of a vehicle she may be travelling in. 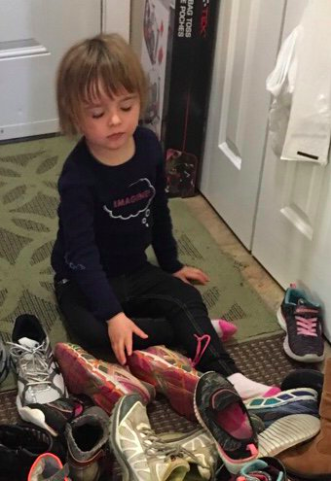 Tips continue to be received, however, none have led to the identification of a suspect, direction of travel for the stolen vehicle or any confirmed sightings. Investigators are asking the public to be vigilant and continue looking for Emma.

Anyone with information is asked to call 911 immediately.