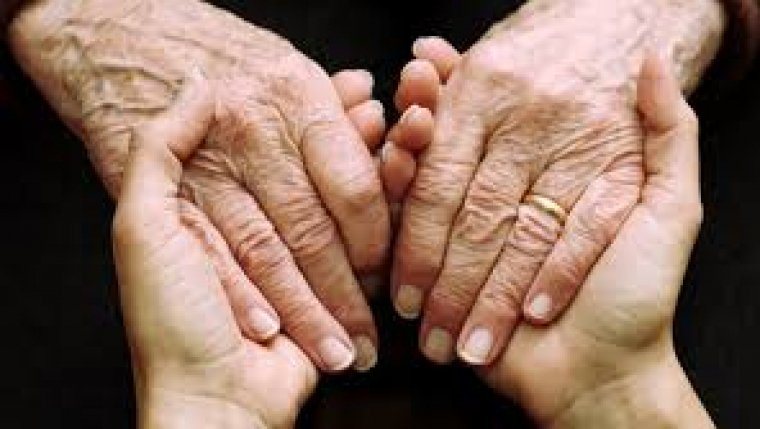 WINNIPEG, MB. - January is Alzheimer's Awareness Month and the Alzheimer Society wants to clear up the stigma and negative attitudes surrounding it.

Today, more than 22,500 Manitobans have dementia and The Alzheimer Society is a leading Canadian funder of dementia research. To date, they have invested over $50 million in bio-medical and quality-of-life research through the Alzheimer Society Research Program. Alzheimer Society of Manitoba provides programs and support services for people with all forms of dementia, including Alzheimer’s disease, and their caregivers to live as well as possible.

A new survey indicates that almost 50% of Canadians would not want others to know if they had dementia. The findings coincide with January’s Awareness Month and its new social awareness campaign, I live with dementia. Let me help you understand.

The Leger-led survey, which questioned 1,500 Canadians between the ages of 18 and 65 online, also reveals that 46% of respondents would feel ashamed or embarrassed if they had dementia, while 61% of those surveyed said they would face discrimination of some kind. The survey also shows that one in four Canadians believe that their friends and family would avoid them if they were diagnosed with dementia, and only five per cent of Canadians would learn more about dementia if a family member, friend or co-worker were diagnosed.

To tackle stigma, the Alzheimer Society is letting the experts do the talking—people living with dementia. “People need to know that they can talk to someone with dementia. We want to be treated like anyone else, we just might need a little more help once in a while,” says Tanis Rummery, diagnosed with vascular dementia.

Tanis and others invite Manitobans to hear their inspiring stories and take a few pointers from them on how to be open and accepting towards people with dementia. “If I’m struggling with something, I want to feel comfortable telling the person that I have dementia. By being honest and straightforward, we can create awareness in others who may not understand dementia,” says Rummery.

This month, we want everyone to learn how to be more dementia-friendly, take action against stigma and be better informed about a disease that has the potential to impact every single one of us.

· have difficulty accessing appropriate services or supports (56%); and

· 56% of Canadians are concerned about being affected by Alzheimer’s disease.

· Of greatest concern is their fear of being a burden to others, losing their independence and the inability to recognize family and friends.

· Only 39% would offer support for family or friends who were open about their diagnosis.

Find out more at alzheimer.mb.ca and use the hashtag #ilivewithdementia to help spread the word.