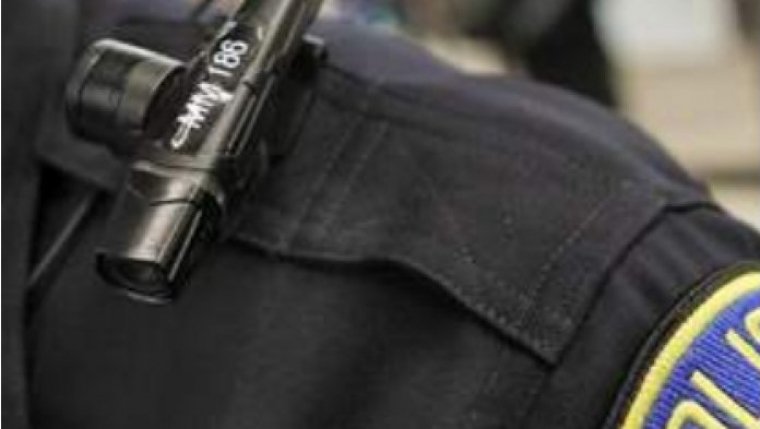 WINNIPEG - The Altona Police Service says it’s strapping cell phones to their officers that will function as body cams.

The police started testing a smartphone app on police-issued devices back in October, which also uses GPS to track the locations of individual officers. They say six constables got outfitted with the system permanently last month.

The APS says the detachment getting a visual perspective will help keep both officers and the town’s citizens in line, as well as expedite complaint investigations. They say a recent accusation of theft against an officer got thrown out after video proved the suspect didn’t actually possess the item during arrest.

The software carries a $60-per-month-per-device price tag, and will cost the town a total of $4,500 per year. Winnipeg’s police board says it currently doesn’t have the estimated $10 budget to deploy such a system for the 1,300 officers who work in the city. A planned 2015 body cam pilot project was dropped for that reason.