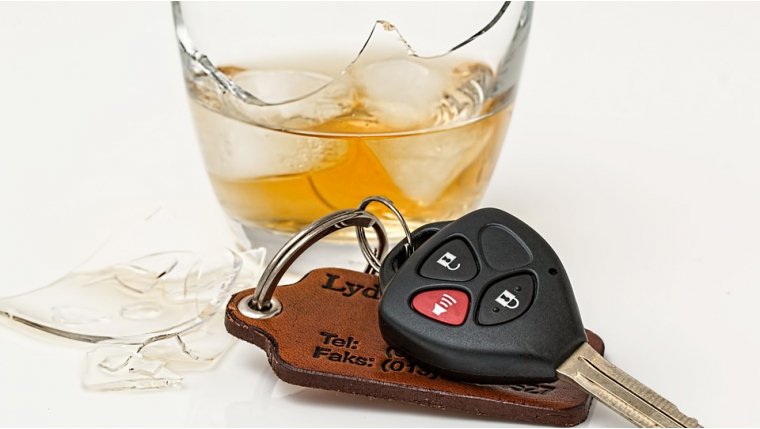 WINNIPEG - Manitoba RCMP say a Thompson man who was intoxicated by three times the legal limit for alcohol is facing charges after two young children were struck while walking down a sidewalk.

Police explain the girls, ages two and four, had been accompanied by their father when a vehicle was driven onto the sidewalk, striking them. The two-year-old was treated by paramedics at the scene, but the four-year-old was taken to hospital with serious injuries.

Witnesses apprehended the driver as he tried to flee on foot and held him until police arrived. The 36-year-old man faces multiple charges, including two counts of dangerous operation of a vehicle, operating a vehicle while impaired at over 80 mg/100 ml, failing to stop after an accident, and multiple counts of failing to comply with release orders. He was remanded in custody.

With a population of 13,500, Thompson is the largest community in northern Manitoba and is more than seven hours north of Winnipeg.