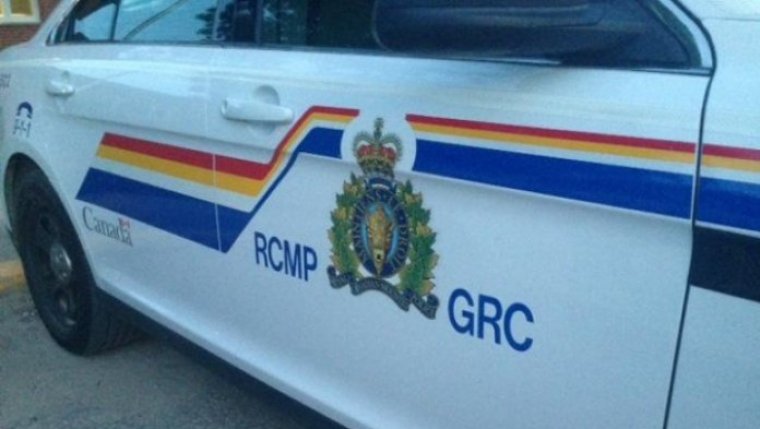 WINNIPEG - An investigation is underway after claims an RCMP officer intentionally hit a dog with his vehicle on a northern First Nation.

The Mountie was on duty in Pukatawagan last Thursday when this apparently happened.

The dog was reportedly sitting on the road but hasn't been found so its condition isn't known.

The officer has been placed on administrative duties while the Manitoba Independent Investigation Unit looks into exactly what happened.

We are saddened a #rcmpmb officer is accused of intentionally hitting a dog with a police vehicle in Pukatawagan. Dogs are an important part of our team & many officers work with rescue groups to find fosters. We take this very seriously & support IIU’s investigation
— RCMP Manitoba (@rcmpmb) January 13, 2021