All 1st Doses By End Of June 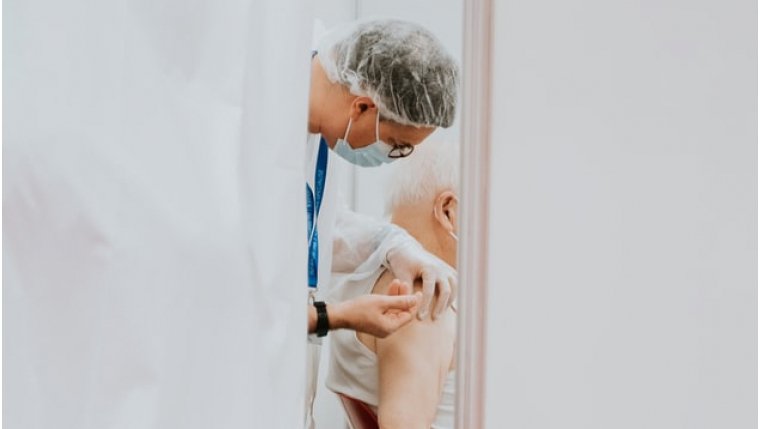 WINNIPEG - As the Manitoba government announces more funding to fight the spread of COVID-19 in the province, Vaccine Implementation Task Force medical lead Dr. Joss Reimer says all adults in the province could receive their first dose of the vaccine by the end of June if supplies are steady - but some experts are concerned rollout progress isn’t happening quickly enough.

Finance Minister Scott Fielding says the new provincial budget includes $1.2 billion of investment toward tackling the pandemic, including $230 million for PPE, testing, and vaccine site infrastructure. Shared Health says more than 14 per cent of adults in Manitoba have received at least one dose. The province says the budget also includes a $1.6 billion increase in education spending over the next four years.

Though the province says it now has capacity to deliver 20,000 doses each day depending on the availability of doses, the federal government is defending what provincial leaders say are supply inconsistencies that require reserve vaccine supplies to be stored in case of another delay. Dr. Reimer says Manitoba’s current vaccine supply has been allotted for distribution across the province, and will be fully administered by April 5, as a shipment of 28,000 Moderna doses is being delayed for at least a week. Health officials have chosen a four-month dose interval for vaccination booster shots.

The Canadian military is already deployed across northern Manitoba, helping vaccination campaigns in all of its 23 remote First Nations. Former Manitoba Emergency Measures Organization executive director from 2002 to 2013 Chuck Sanderson says he’d like to see the military’s logistical expertise expand to help elsewhere in the province.

At nearly four per cent of the population, Manitoba has the second highest proportion of citizens who are now fully immunized, with more than 60,000 Manitobans having gotten the both jabs. The province says it’s working toward opening several new supersites and pop-up clinics in the coming weeks.