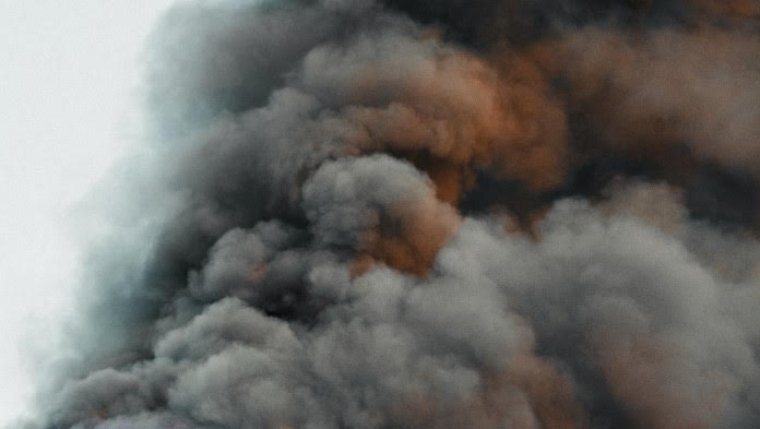 WINNIPEG - Environment Canada is continuing their air quality advisories across much of Manitoba today due to smoke from forest fires, with the pollution so bad several games and outdoor fitness events have been cancelled.

The Winnipeg Blue Bombers' training camp cancelled their day 11 workouts as a result of poor air quality as they prepare for their August 5 battle against the Hamilton Ti-Cats. Meanwhile, the Manitoba Soccer Association says it’s had to cancel all of its games after one of its coaches said they were having trouble breathing earlier this week.

Numerous forest fires are burning in east-central Manitoba and northwestern Ontario, producing reduced visibility and poor air quality, and weather patterns are causing the smoke to thicken up somewhat today, and continue over the next several days. Environment Canada says it’s measuring smoke at well over 100 microgrammes per cubic metre, an especially high level of pollution.

Environment Canada says to minimize health risk, Manitobans should stay indoors or limit outdoor activity, and turn off air conditioners that might draw the smoke indoors.

Manitoba isn’t the only province dealing with severe forest fire activity. Environment Canada has issued special air quality advisories across Canada due to smoke from wildfires in British Columbia, Saskatchewan, and northwest Ontario as well. 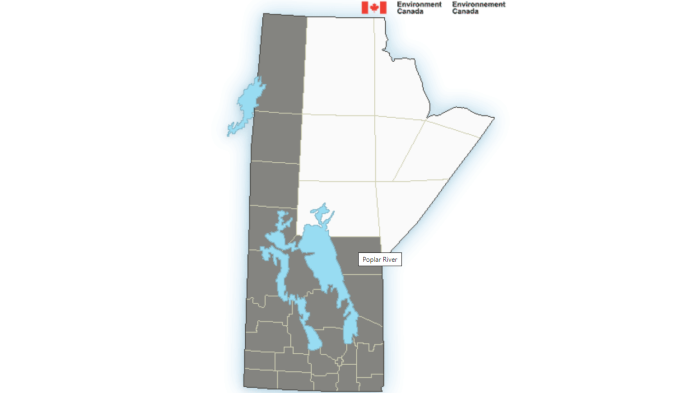