A Second High Risk Sex Offender to Live in Winnipeg 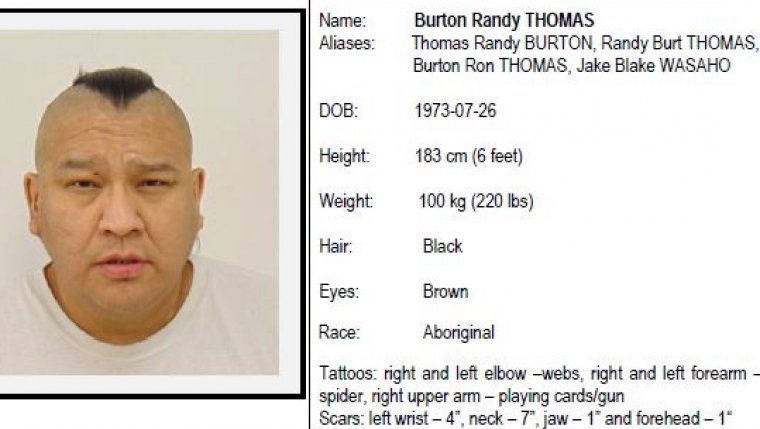 WINNIPEG - Police is Winnipeg are warning the public of a High Risk Sex Offender who is expected to live in the city.

Police say Thomas will be subject to a ten year Long Term Supervision Order and a lifetime weapons prohibition order.

Thomas was convicted and on April 6, 2010 was designated a Long Term Offender. He received a total sentence of fourteen years (which includes pre-sentence custody credit of 5 years and 6 months).

Thomas has a history of sexual, violent and other offences. Although he participated in some treatment programming in the past, police consider him a high risk to re-offend in a sexual manner. Police said in a news release, "Females are at risk of sexual violence."