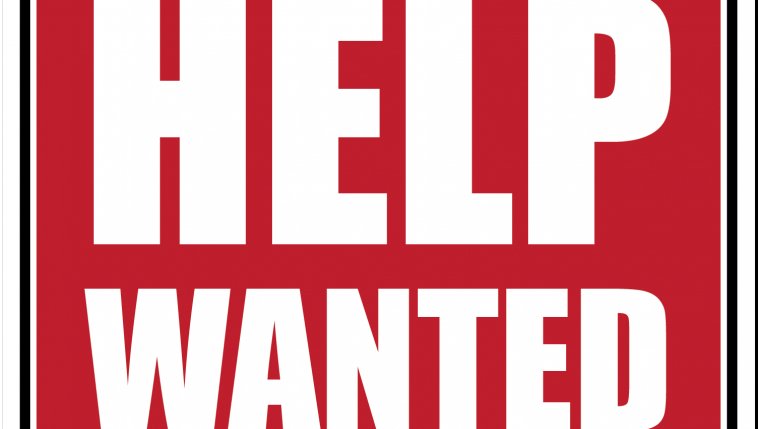 WINNIPEG, MB - The number of job vacancies reached a new high in Q4 2017, totalling 399,000 jobs left unfilled in Canada’s private sector, according to CFIB’s latest Help Wanted report. The job vacancy rate—the proportion of unfilled jobs relative to all available jobs in the private sector—reached 3 per cent, well above the 2.4 per cent rate for Q4 2016.

“Labour shortages are a growing problem. This is the second consecutive quarter in which the job vacancy rate has surpassed the high recorded at the beginning of 2008, before the recession,” explained Ted Mallett, Vice President and Chief Economist at CFIB. “In a market where most SMEs have fewer than 10 employees, the contribution of each employee is vital to the success and growth of these companies. When a job remains unfilled for a long period of time, it goes without saying that the consequences are significant.”

British Columbia, which already had the tightest labour market, experienced the largest jump (+ 0.3 points) of all the provinces, with a vacancy rate of 3.9 per cent in Q4 2017. Quebec, Ontario, New Brunswick, Alberta and Manitoba saw a more modest increase of 0.1 percentage point.

The job vacancy rate rose in eight out of 14 industry sectors in Q4 2017, with the most significant increases occurring in the personal services, information, arts/recreation and retail sectors.

Labour shortages continue to put upward pressure on wages, with companies having unfilled jobs expecting to offer an average wage increase that is 0.5 per cent higher than those businesses without such vacancies.

For information on the overall results by province and industry, please consult the Q4 2017 Help Wanted report.