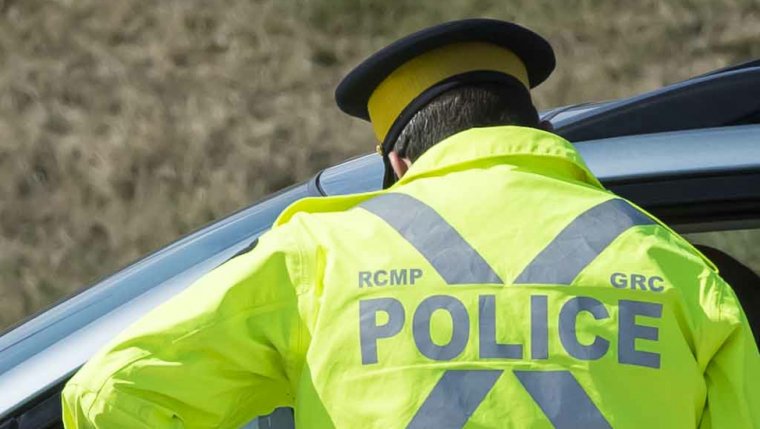 WINNIPEG - Early Sunday morning a man from Fort Alexander recieves over $2500 in traffic tickts and is tased by officiers.

RCMP form Powerview were on patrol when an officer spotted two vehicles travelling at a high rate of speed along Highway 11 near Tipi Road. Radar clocked the vehicles in excess of 150 km/hr in a 70km/hr zone. The officer tried to pull over one of the vehicles, however the driver evaded RCMP by driving through a ditch, leaving the vehicle, and running on foot into the bush.

As other officers arrived the driver was quickly found. During the arrest, the 45 year-old man fused to comply with police resulting in a taser being deployed.

Rene Olaney, of Fort Alexander, was arrested and charged with the following crimes:

· Operate a Conveyance while Impaired

· Fail or Refuse to comply with a Breath Demand

· Fail to Stop Motor Vehicle when Being Pursued by Police

· Obstruction of a Police Officer

In addition he was given four tickets under the Highway Traffic Act:

And one charge under the Liquor, Gaming Cannabis Control Act:

· Unlawful transportation of liquor in a motor vehicle- LGCC act- $237.00