A Dangerous and a High Risk Sex Offender Living in Winnipeg 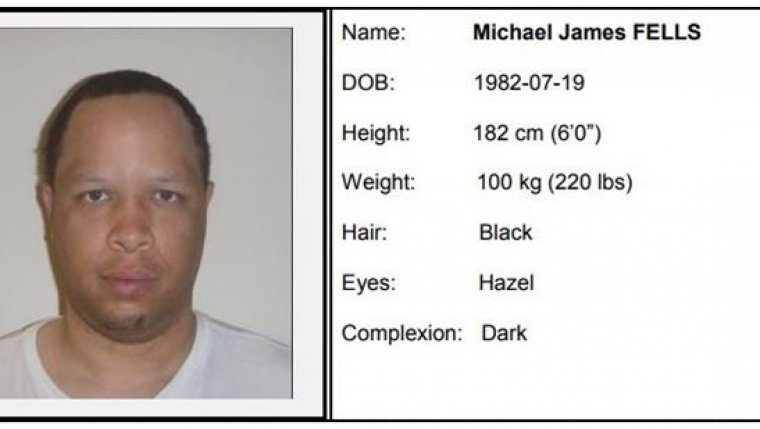 WINNIPEG - Police in Winnipeg are warning the public of a high risk sex offender consider a high risk to offend again.

Michael James Fells, a 36-year-old man, was released from federal custody on October 3rd. He is currently living in Winnipeg. He is an untreated sex offender and is considered a high risk to re-offend in a sexual and/or sexually violent manner against all females, both adults, and children.

Fells is a designated Dangerous Offender and subject to a ten-year Long Term Supervision Order until 2028. He is prohibited from:

Fells must not represent himself as having training or a degree in massage therapy or reflexology or being in training for this. He will also be subject to a lifetime weapons prohibition order.