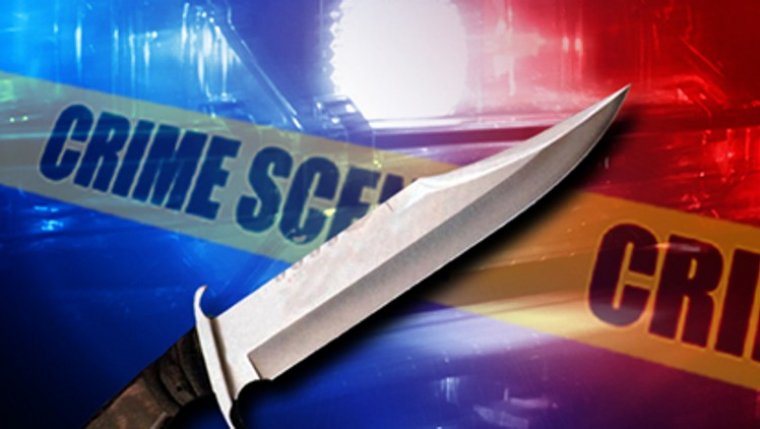 Police say the 25-year-old victim was stabbed on July 18th in the area of Oxbow Bend Road and the Perimeter Hwy.

The victim told police that he was fishing along the Assiniboine River with a friend when another man arrived and began fishing alongside them. After a short time, the victim's friend left and the suspect began arguing with the victim, who decided to pack up his gear and just leave. The suspect got into his vehicle and drove it into the victim's vehicle. The victim began to approach the suspect and noticed he was armed with a knife. The suspect made several threats to the victim, before attacking him. The victim suffered slash wounds to the upper body and a stab wound to his lower body as he tried to get back into his vehicle.

The suspect then got in the victim's vehicle and made him drive to a nearby bank machine. When they arrived, the victim managed to quickly remove his keys from the vehicle and run to a nearby Winnipeg Fire Paramedic Station for help.

Police located the suspect on Harvlong Avenue. He is a 31-year old man from Winnipeg, and has been charged with:

The man also had a warrant for his arrest and Suspension of Parole was also executed.

He has been returned to federal custody.