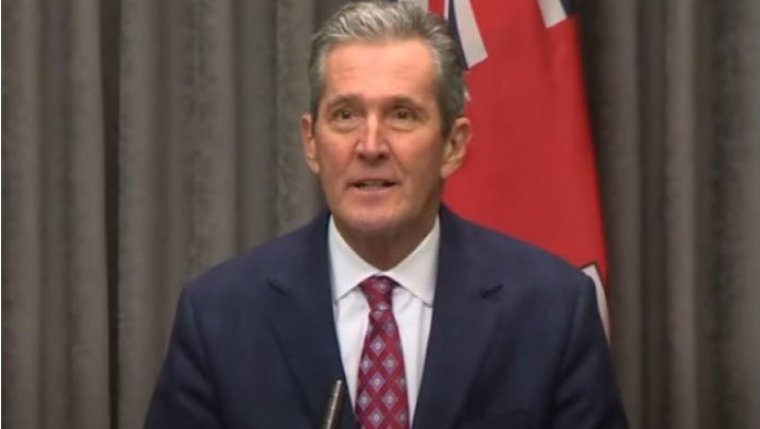 Premier Brain Pallister says almost 100 tickets were issued last week which is up from 30 the week before.

Dozens of individuals and businesses are shelling out more than $126,000 after being caught breaking coronavirus public health orders.

An anti-mask rally in Steinbach earlier this month resulted in 16 fines worth nearly $300 each.

A minister was ticketed for holding a church service on Sunday near Steinbach.

The Corna Hotel by Glenella was fined for having its beverage room open. Pallister says people were even playing pool in the bar but the owner says the doors were locked and his young grandson was just playing with balls on the table.