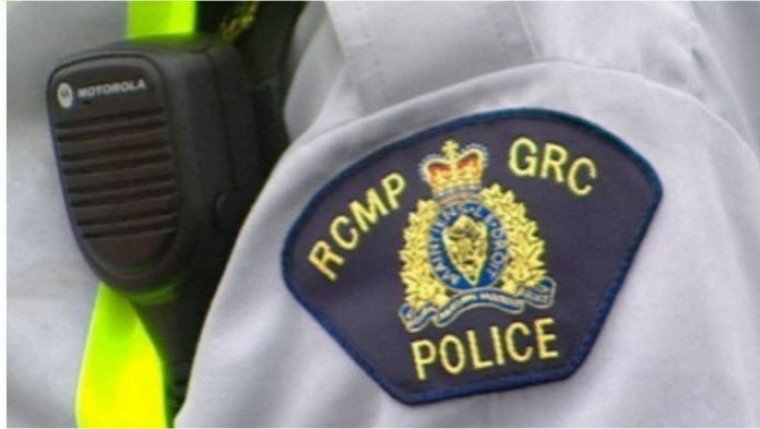 WINNIPEG - The Mounties have charged a 92 year old priest after an investigation that started in 2010 into the Fort Alexander Residential School in Manitoba.

Arthur Masse is accused of indecent assault on a 10 year old girl.

The school opened in 1905 and closed in 1970 in Fort Alexander which later became Sagkeeng First Nation.

The investigation by the RCMP Major Crimes Unit involved reviewing archived records of the school, including student and employee lists.