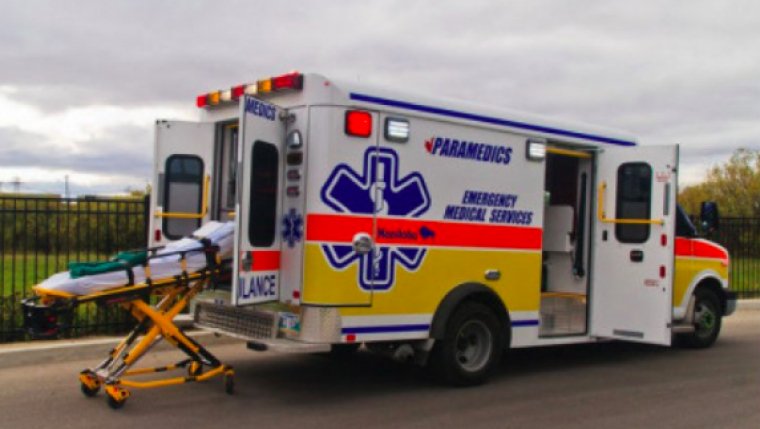 MANITOU - An 82 year-old woman from Manitou, Manitoba was killed after her vehicle turned into the path of oncoming traffic on highway 3.

The victim and her 87 year-old male passenger collided with a semi-trailer at about 5:00 pm. on April 15. The driver was pronounced deceased at he scene and her passenger was taken to hospital and is currently in stable condition.

The 24 year-old female driver of the semi-trailer was not injured.

Drugs, alcohol and speed are not believed to be a factors in the collision.

Manitou RCMP along with a Forensic Collision Reconstructionist, continue to investigate.