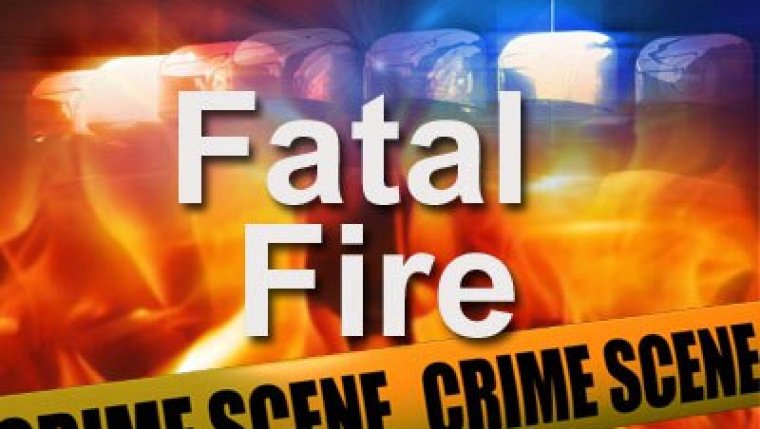 When officers arrived, the local fire department was already on scene, and the home was fully engulfed in flames.

The homeowner who was the lone occupant, a 74-year-old woman, was located within the home and pronounced dead at the scene.

RCMP and the Office of the Fire Commissioner continue to investigate.