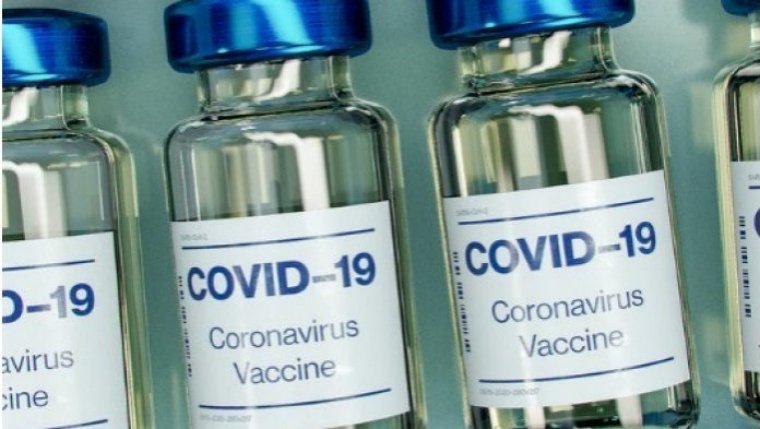 WINNIPEG - The province is estimating 74 per cent of Manitobans will be vaccinated by the end of 2021.

By the end of September, the number is 53 per cent.

These figures are in a document called Manitoba's Immunization Rollout Plan.

Prime Minister Justin Trudeau says the provinces have been slow getting shots in people arms but the Pallister government says Ottawa has failed to get enough doses of the vaccines to meet its targets.