700 Guns Turned in During the Manitoba Gun Amnesty Program 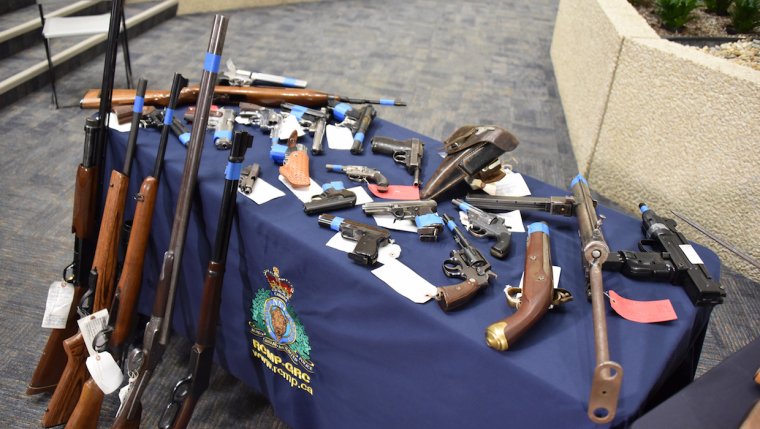 WINNIPEG – Manitoban's took advantage of the Gun Amnesty Program turning in almost 700 firearms and more than 22,000 rounds of ammunition.

The Manitoba Association of Chiefs of Police Gun Amnesty Program wrapped up at the end of June. During the month Police agencies also received notable items such as an explosives shell and a cannon ball.

“We take the safety of our families and our communities very seriously,” said Justice Minister Heather Stefanson. “By encouraging Manitobans to turn in these unwanted firearms and ammunition we did our part in ensuring that illegal or stolen guns never make it into the wrong hands.” 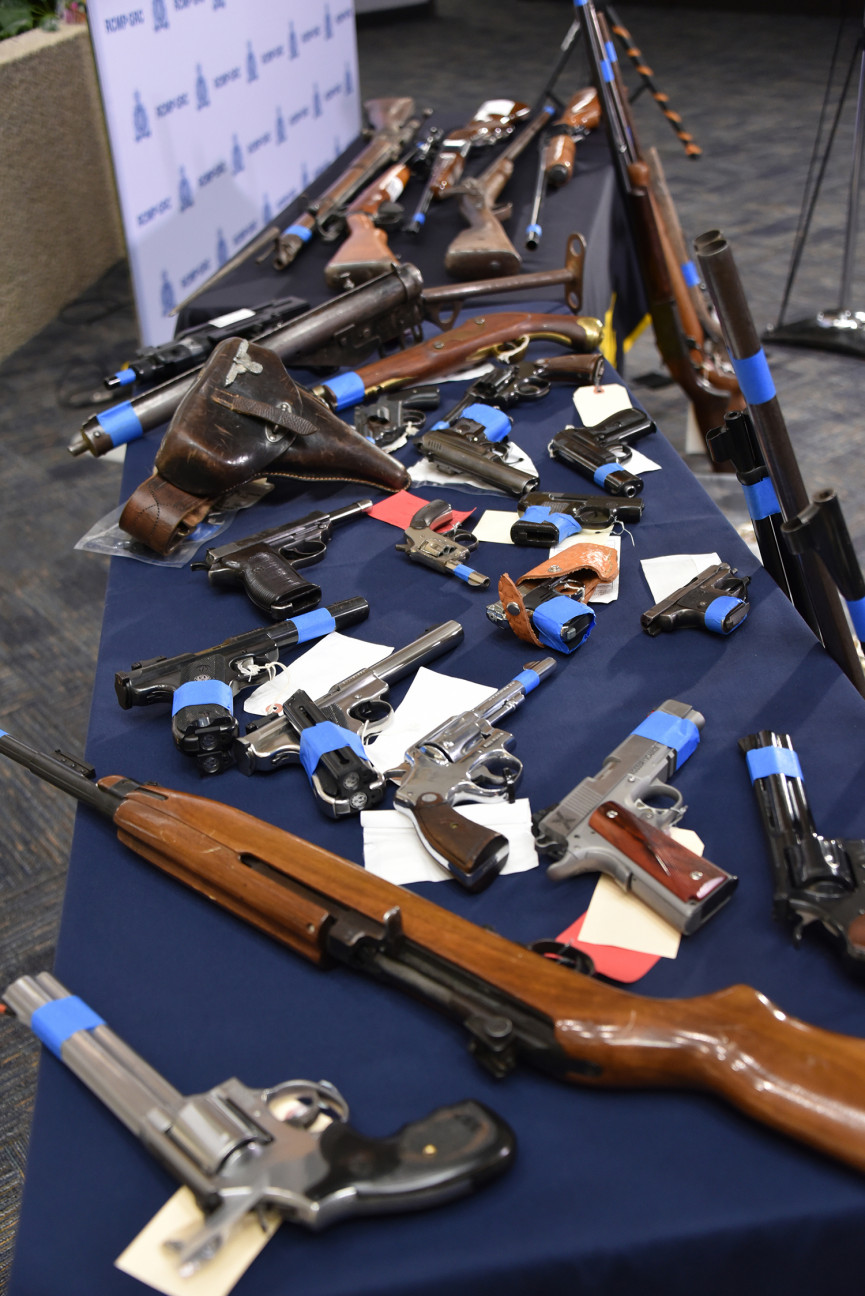 Turning in unwanted firearms removes potential hazards from the community, making everyone safer. The Gun Amnesty Program ensured that charges would not be laid against someone turning in a weapon, unless it was used to commit a crime or was stolen. No charges resulted from anything turned in during the month of June.

“Manitobans really joined the cause during our Gun Amnesty Program,” said RCMP Commanding Officer Assistant Commissioner Scott Kolody, president of the Manitoba Association of Chiefs of Police. “This program was a great success! We exceeded our previous provincial amnesty totals. These are weapons that are now off the street and unable to be used in the offence of any crime or to hurt any citizen. We thank the public for realizing the importance of this initiative and participating wholeheartedly.”

The majority of the firearms and ammunition surrendered during the amnesty will be destroyed. A very small number will be retained for historical, educational, or training purposes.