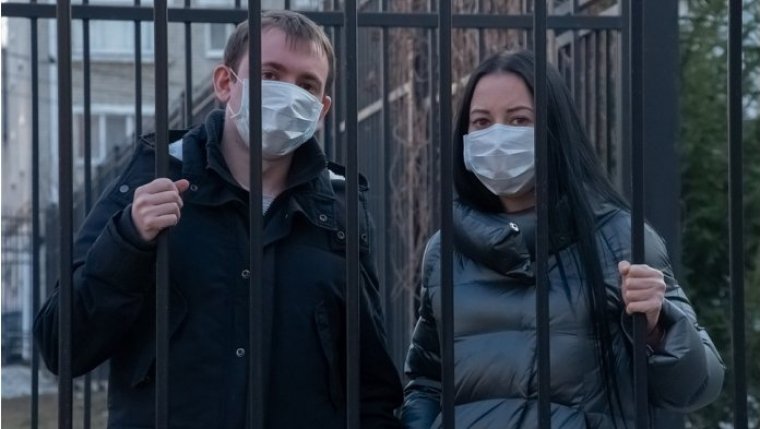 WINNIPEG - The Manitoba government gave a total of 123 warnings, and issued 70 tickets last week, as it continues its efforts to enforce public health orders intended to tackle the spread of COVID-19.

Of the 70 tickets, 62 accompanied fines of $1,296 that were levied against individuals, 53 of which were in response to both indoor and outdoor gatherings at private residences. Six of them were issued for failure to self-isolate, one for unnecessary travel into northern communities, and two tickets were given to sole proprietorships.

Five $298 tickets were also issued to people for failing to wear a mask at indoor public places, and three $5,000 tickets went to businesses.

The province says nearly 3,300 personnel across multiple agencies, including police agencies, security service provider G4S, Workplace Health and Safety, and other municipal and provincial units, have the authority to enforce public health orders.

Since enforcement began a year ago, a total of 4,228 warnings and 1,424 tickets have been issued, resulting in more than $1.9 million in fines.