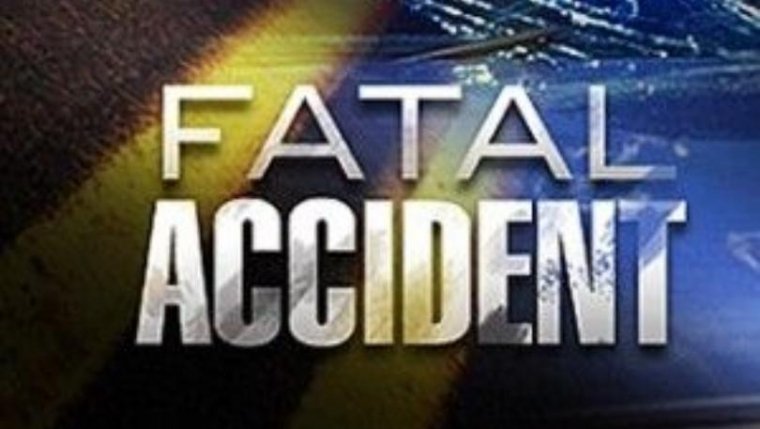 Both drivers were taken to the hospital where the 69-year-old man was later pronounced dead.

The 27-year-old man was arrested for Impaired Driving Causing Death and remains in hospital at this time with serious but non-life threatening injuries.

Mounties say it's unknown if seatbelts were in use at the time. Police believe speed was also a factor in the collision.