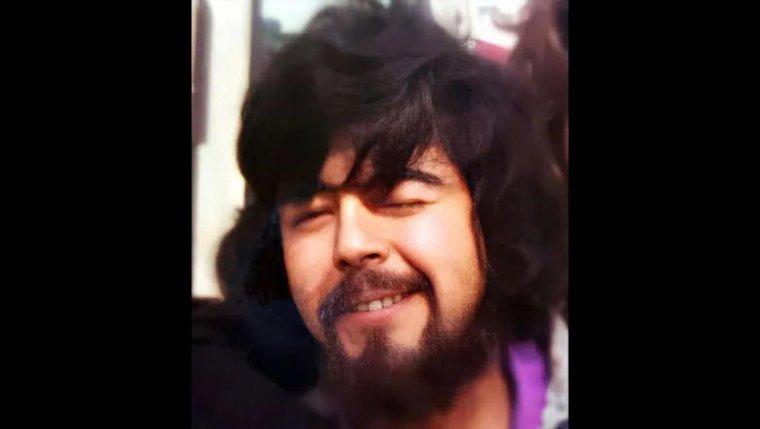 WINNIPEG - A Manitoba man whose murder had remained a mystery for over four decades has been identified as a survivor of the ‘60s Scoop. Alberta Mounties say the man’s burned body had been found in a septic tank on an Alberta farm in April 1977, and investigators at the time said he’d been tortured and sexually assaulted before his death.

Using an innovative forensic DNA technique, police say they identified the victim as Gordon Edwin Sanderson, a mid-20s Indigenous man from Manitoba who was living in Edmonton during the time of his death.

Alberta RCMP Staff Sgt. Jason Zazulak, head of the division’s historical homicide unit, says the victim was known as Gordie to friends and family. “Gordie had a hard life,” Zazulak says. “He was separated from his family at nine years old during the `60s Scoop and placed in foster care. He struggled with addictions and had various run-ins with the police.”

`60s Scoop took place between from the 1960s through the 1980s, while the residential school system was also operating, and involved thousands of Indigenous children being removed from their own families, and placed in the care of non-indigenous families.

Last year, the RCMP sent DNA samples to a lab in Texas, where it was compared with publicly-available databases across North America that track ancestry. Investigators were then able to create Sanderson’s family tree and learn about his relatives. One of those relatives was his daughter. Another was his sister, Joyce. It turned out Joyce was the last person to hear from Gordon as he prepared for a trip to Calgary to meet up with his brother. Police say he never made it to that meeting. Police believe Sanderson was killed by someone he had met in Edmonton.

Investigators had been trying to piece together the cold case for decades, with the Alberta Medical Examiner’s office releasing a three-dimensional reconstruction of the victim’s face with the hope that someone would recognize him.