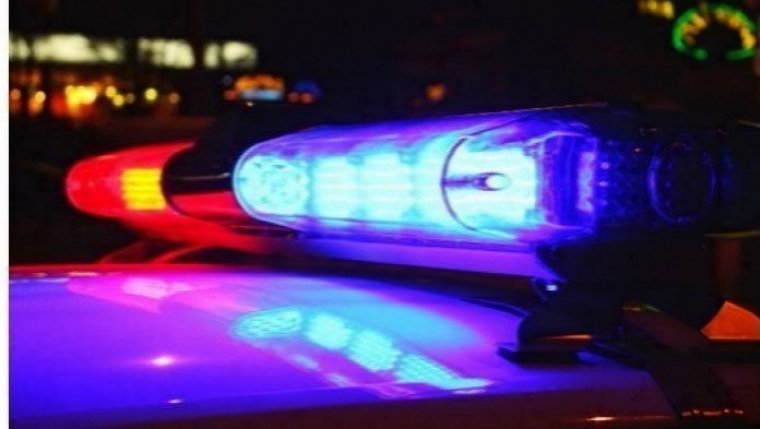 WINNIPEG - 78 charges have been laid against six people by Winnipeg Police after three different incidents over the past several days.

Officers pulled a driver over after getting reports of someone with a gun on Sturgeon Road. A loaded handgun, drugs and cash were found.

Meanwhile, the search of a North End home netted three rifles, a shotgun and a crossbow.

And lastly, a taxi was stopped in the Weston area. The driver had an outstanding warrant. A rifle and drugs were seized.