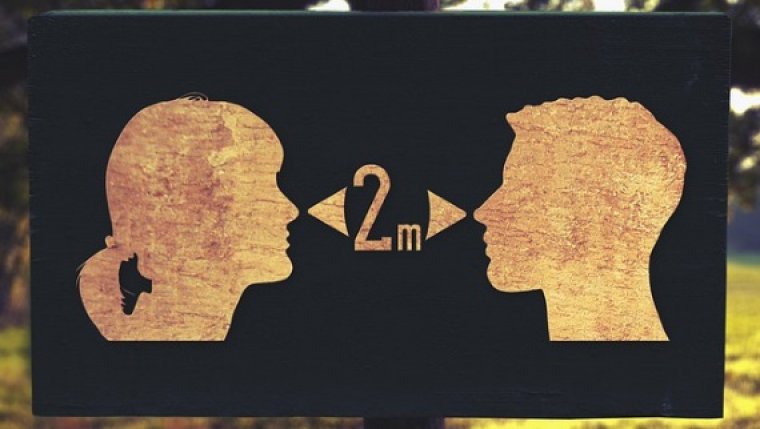 WINNIPEG - Members of the province’s nearly 3,300-strong public health order enforcement alliance handed out 55 tickets last week as Manitobans celebrated the new year. 49 of those tickets carried a nearly $1,300 price tag, all but eight of which were for holding a gathering at a private residence. The rest of the 55 tickets were given to people for not putting on a mask in a public indoor setting, which carries a $289 fine.

Winnipeg Police say they issued eleven of those tickets on New Year’s Eve - but all eleven were given out at just two household parties. Officers issued the tickets to both the homeowners and those who were visiting, saying everyone there had been in breach of emergency orders.

Manitoba has been under a province-wide lockdown since mid-November that closes all businesses deemed non-essential, limits outdoor gatherings to five people, and bans most gatherings at private residences, including in yards, that aren’t with existing household members.

The Provincial Government began enforcing public health orders in April, and since then have issued more than 670 tickets and nearly 2,000 warnings to individuals and businesses. Fines being collected now total more than $984,000. Personnel authorized to enforce those orders include the RCMP and other law enforcement agencies, and municipal and provincial employees.