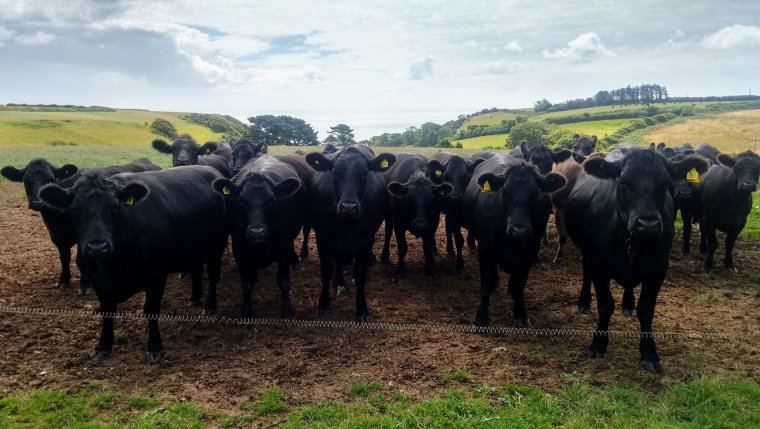 WINNIPEG - First someone stole the fencing. Now it’s the livestock. A western Manitoba farmer says he’s out thousands of dollars after nearly 50 cattle vanished off of his field.

RCMP are hoping tips from the public can lead them to the whereabouts of 24 calves and 25 cows that disappeared in the RM of Westlake-Gladstone — the same municipality where an electric fence was reported stolen in late September.

The owner of the cattle, Chris Moore, says says he had corralled them that morning, and the theft happened some time between noon and 10:00 p.m. while he was away transporting part of the herd from the pasture north of Gladstone more than an hour from his home.

Moore notes the Black Angus cows had yellow and white tags, and the calves, which weigh around 320 kg (700 Lbs) alone, had yellow and blue tags. Manitoba Beef Producers says that many head of cattle, on average, could represent a quarter to half of a rancher’s herd, and is worth between $50,000 and $75,000.

The theft comes soon after a similar case of cattle rustling seven hours away in Saskatchewan. Swift Current RCMP say 12 black yearling heifers went missing some time between September 22 and October 13. Livestock Services Saskatchewan says the heifers are worth $1,400 or more on today’s market.