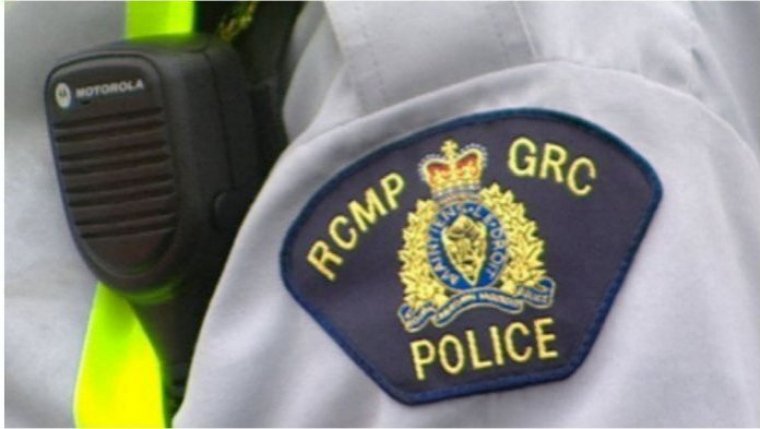 WINNIPEG - RCMP say five men from Winnipeg have been arrested in a string of trailer thefts in southern Manitoba.

Between March of 2020 and September of last year, trailers were stolen in several areas including Steinbach and Stonewall and then sold on popular buy and sell websites.

All five suspects face charges of theft over $5,000, possession of stolen property and fraud.