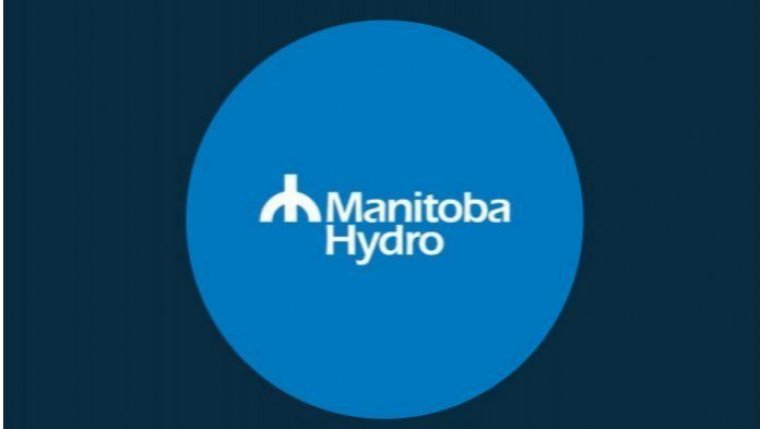 WINNIPEG - Electrical employees at Manitoba Hydro are expected back at work tomorrow morning after walking off the job yesterday.

The International Brotherhood of Electrical Workers announced the 48 hour strike after its 2,300 members rejected the Crown corporation's latest offer by a vote of 88 per cent.

Hydro officials say contingency plans are in place to maintain service and they are considering their options to hopefully resolve the dispute.