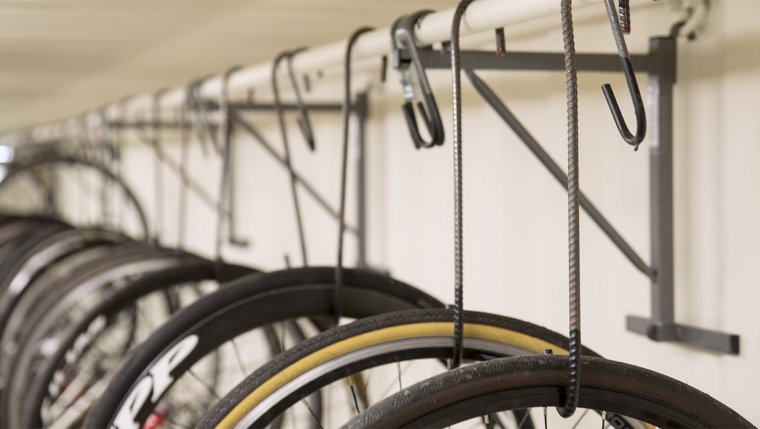 WINNIPEG - A 47-year-old man is now facing a charge of theft after stealing a bicycle.

On Thursday July 5th just before 2:00 PM a man entered a sporting goods store in the 400 block of St. Mary’s Road. He spotted a bike that had been left inside the business by a customer. The man grabbed the bike, valued at approx. $6,200, and took off.

The entire incident was captured on video surveillance.

Monday afternoon police saw the man riding the stolen bike near Archibald Street and Tissot Street, where he was arrested and was taken into custody.

Donovan James Walters, a 47-year-old man from Winnipeg, has been charged with: