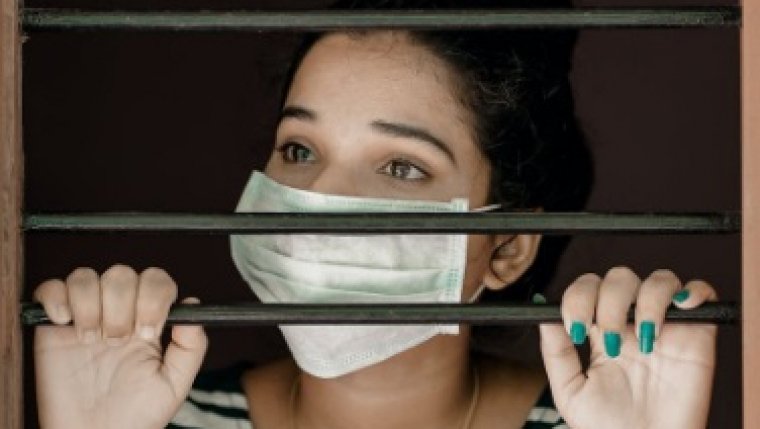 29 of the tickets were for $1,296 and went to individuals for various offences. 22 of the 29 related to gatherings in private residences or outdoors.

16 tickets were handed out to people not wearing a mask.

Since enforcement efforts began in April, a total of 2,599 warnings and 843 tickets have been issued, resulting in more than $1.2 million in fines.