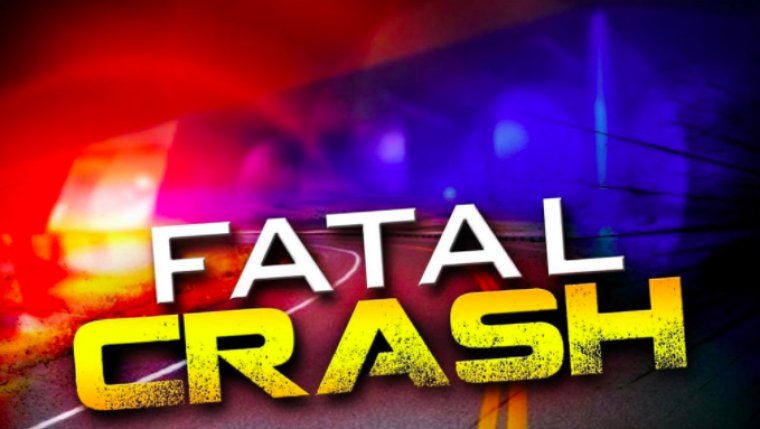 WINNIPEG - A 42-year-old woman died as a result of injuries sustained in a single-vehicle collision Thursday morning.

Ashern RCMP said the accident happened around 2:30AM on Highway 6 at Auction Mart Road, located just south of the community of Ashern.

Police said that an SUV with two occupants, a 42-year-old woman, who was driving, from Powerview, and a 53-year-old man, a passenger, from Hollow Water First Nation, was travelling northbound when it rolled into the ditch.

The driver, who was not wearing her seatbelt, was ejected from the SUV and taken to hospital in critical condition, where she succumbed to her injuries. The passenger was not injured. It is unclear at this time whether he was wearing a seatbelt.

Mounties did say, in a release, that alcohol is believed to be a factor in the collision.