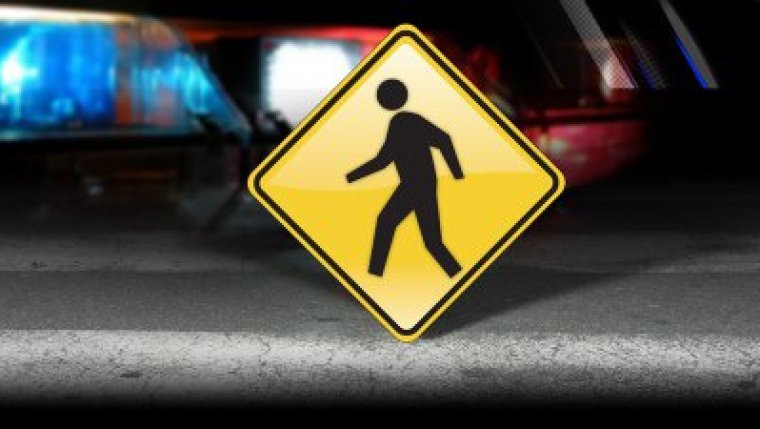 A 41-year-old woman from the Shoal River First Nation was struck by a westbound pickup truck as she was crossing Main Street around 5:20PM. The woman was taken to hospital in life-threatening condition where she later died from her injuries.

RCMP said in a release, alcohol is not a factor in the collision. The 85-year-old male driver of the vehicle, from Swan River, was not injured.