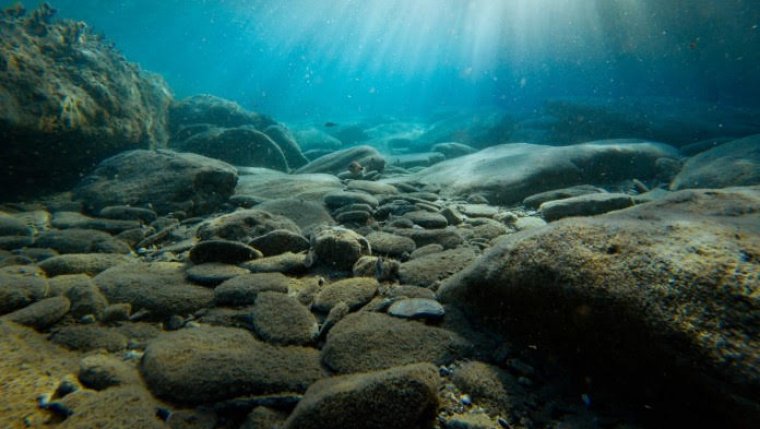 Multiple rescue teams responded at around 5 p.m., and the fire department says a Zodiac boat was deployed to assist in the rescue operation, while firefighters searched along the edge of the water.

Helping in the search was the Matlock Fire Department, multiple crews from the RCMP, the Hutterite Emergency Aquatic Response Team, and a STARS Air Ambulance.

A firefighter eventually brought sonar fishing equipment from home, allowing crews to locate the boy’s body after two and half hours of searching. Officials did not say whether any of those who had been in the gravel pits that day had worn life jackets.

The Royal Lifesaving Society’s says in Canada there are between 450 and 500 fatal drownings, an average of 22 in Manitoba, every year. In many cases, not wearing a life jacket or personal flotation device is a relevant factor. The society provides a Water Smart program that teaches water safety in an effort to help prevent drownings across the country.