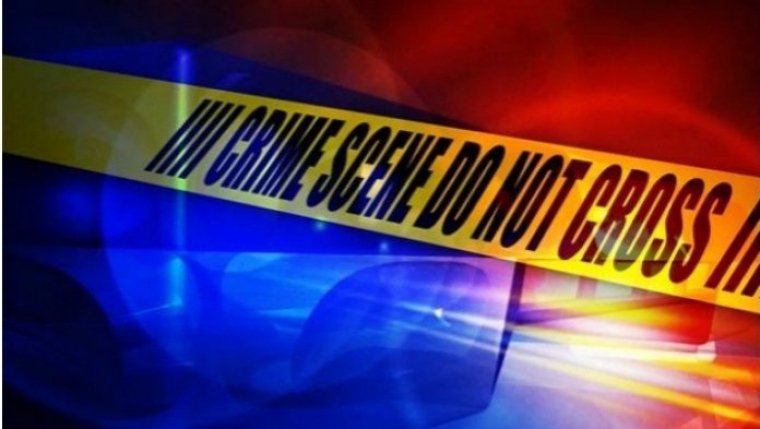 WINNIPEG - Police forces in Manitoba are investigating six separate stabbings in less than a week, three of which took place in the span of just over eight hours.

The Winnipeg Police Service says no arrests have been made in three of the cases, which began when a 22-year-old woman was stabbed near the corner of Portage Ave. and Balmoral St. on Monday around 4:15 p.m. She was taken to hospital in unstable condition.

Just over six hours later, a 30-year-old man was stabbed on Selkirk Ave between Salter and Powers. The man was also taken to hospital, and police think the stabbing is connected to a robbery that also took place in the area.

Then just after midnight on Tuesday, police responded to a call about a man lying on the road near the corner of Mountain Ave. and Aikins St. A 35-year-old man had been stabbed and appeared to have been attacked with mace. Though he was also taken to hospital, police say the man was uncooperative with the investigation.

The WPS also say a 60-year-old man is recovering after being stabbed several times in Downtown Winnipeg Tuesday evening. Police say a group of men had been harassing pedestrians and cyclists near the corner of York Ave. and Fort St. before investigators were called to the scene of the stabbing. The victim was taken to hospital in stable condition, and officers were able to quickly arrest the five suspects.

Meanwhile, RCMP in South Indian Lake say a 21-year-old man is facing charges of aggravated assault after two two people were stabbed this past week that took place during a robbery at a home on O-Pipon-Na-Piwin Cree Nation. One of the victims had to be flown out of the community for treatment of his injuries.

The following day, RCMP in Leaf Rapids responded to a stabbing at a home there, and that victim was taken to hospital with serious injuries. That investigation led to the arrest of a 17-year-old female, who also faces aggravated assault charges. RCMP in both communities continue to investigate.