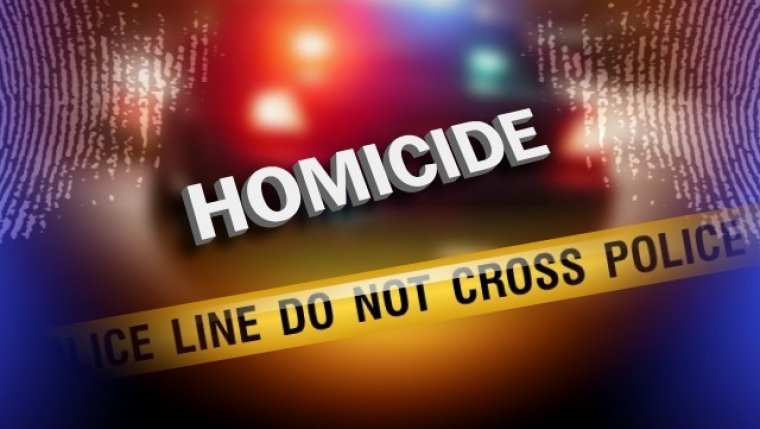 WINNIPEG - Mounties have made several arrests in connection with the death of a 35-year-old male on April 21, 2018.

All have been charged with Second Degree Murder and all four suspects remain in custody.